Movie Abyss I Am My Own Woman

I Am My Own Woman

Interact with the Movie: Favorite I've watched this I own this Want to Watch Want to buy
Movie Info
Synopsis: The life story of Charlotte von Mahlsdorf, born Lothar Berflede. Miss Charlotte survived the Nazi reign and the repression of the Communists as a transvestite and helped start the German gay liberation movement. Documentary with some dramatized scenes. Two actors play the young and middle aged Charlotte and she plays herself in the later years. 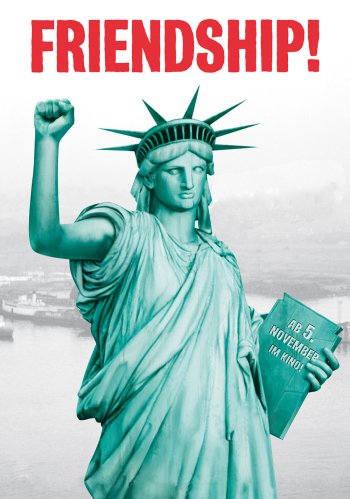