Info
9 Wallpapers 3 Art 4 Images 1 Avatars 15 Gifs
Interact with the Movie: Favorite I've watched this I own this Want to Watch Want to buy
Movie Info
Synopsis: In ancient Egypt, peasant Mathayus is hired to exact revenge on the powerful Memnon and the sorceress Cassandra, who are ready to overtake Balthazar's village. Amid betrayals, thieves, abductions and more, Mathayus strives to bring justice to his complicated world.

View the Full Cast of The Scorpion King 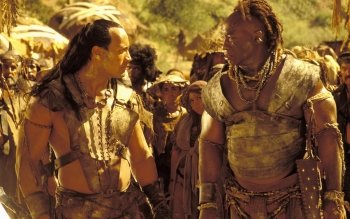 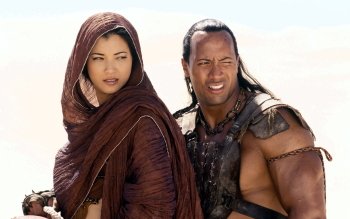 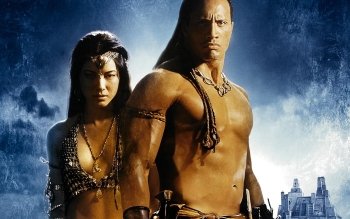 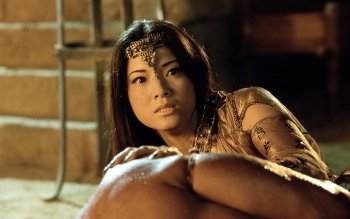 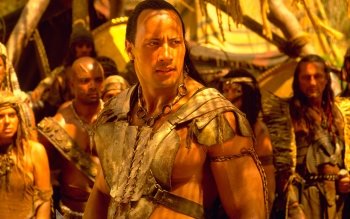 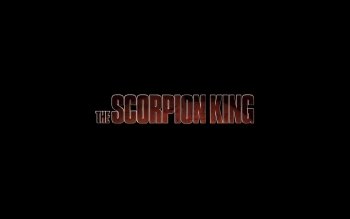 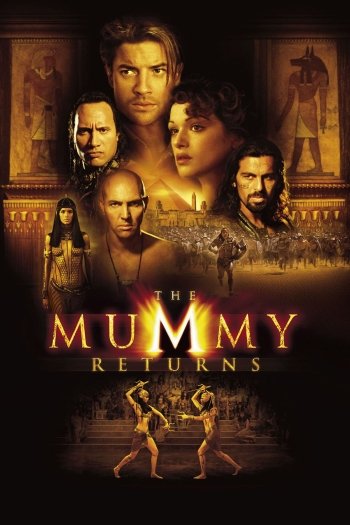 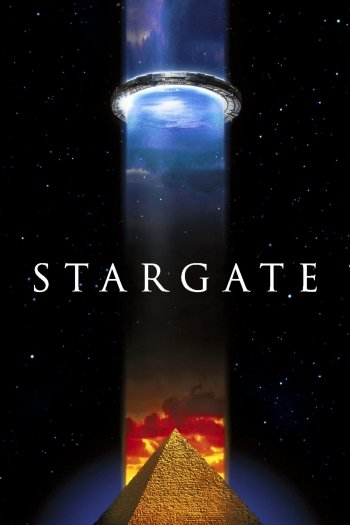