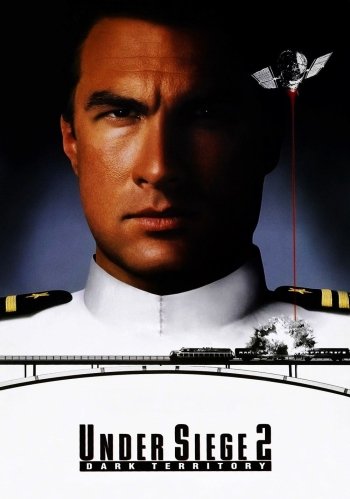 Info
Alpha Coders 2 Wallpapers 3 Images
Interact with the Movie: Favorite I've watched this I own this Want to Watch Want to buy
Movie Info
Synopsis: A passenger train has been hijacked by an electronics expert and turned into an untraceable command center for a weapons satellite. He has planned to blow up Washington DC and only one man can stop him, former Navy SEAL Casey Ryback.


Tagline: A top secret nuclear satellite. A team of international terrorists. A government held hostage. An undetectable moving headquarters. Only one hero stands in the way.

View the Full Cast of Under Siege 2: Dark Territory 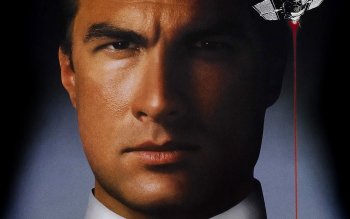 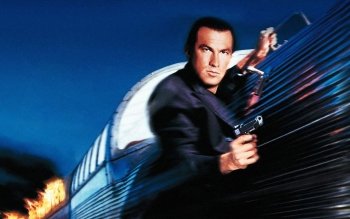