Interact with the Movie: Favorite I've watched this I own this Want to Watch Want to buy
Movie Info
Synopsis: Time of Fear is a taut psychological thriller thrusting an FBI agent and a grieving father into the dark world of a demented killer. FBI Agent Cheryl Hammer, arrives in a small California town to catch an elusive killer. Seeing no help forthcoming from the Sheriff, she turns to the only other person who can help her, Jack Barone, a grieving father whose daughter, Lisa, was the victim of a similar slaying ten years prior. The killer's clues are a perversion of Biblical punishments for sins: stoning, burning, decapitation. Jack and Agent Hammer turn to Father Patrick, a Catholic priest, for help. As the clock ticks down, a young female friend of Jack's is kidnapped and may become the next casualty. The harrowing rescue of the young woman opens the door to a dark history hidden below the surface, revealing the true identity of the killer and answering the mystery of who killed Jack's daughter. 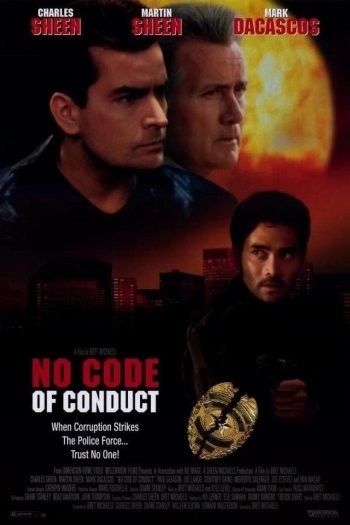 No Code of Conduct
Pacific Heights