Interact with the Movie: Favorite I've watched this I own this Want to Watch Want to buy
Movie Info
Synopsis: Ingo Hasselbach, whose parents were Communist Party members in East Germany during his childhood, has lived at both ends of the political seesaw. The question of how people reach a change of heart is a profound one; Hasselbach describes the external forces that led to his founding Germany's first neo-Nazi political party and the internal ones that led him away from it five years later. 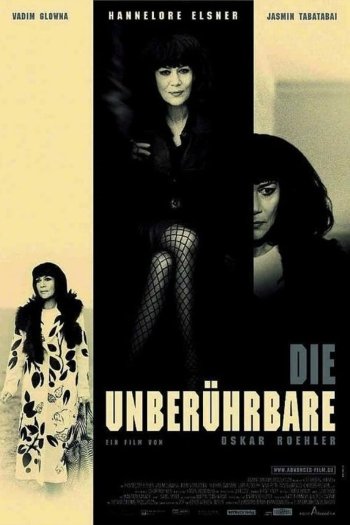