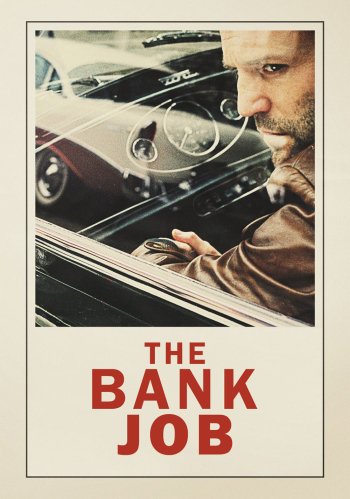 Info
Alpha Coders 2 Wallpapers 19 Images
Interact with the Movie: Favorite I've watched this I own this Want to Watch Want to buy
Movie Info
Synopsis: Terry is a small-time car dealer trying to leave his shady past behind and start a family. Martine is a beautiful model from Terry's old neighbourhood who knows that Terry is no angel. When Martine proposes a foolproof plan to rob a bank, Terry recognises the danger but realises this may be the opportunity of a lifetime. As the resourceful band of thieves burrows its way into a safe-deposit vault at a Lloyds Bank, they quickly realise that, besides millions in riches, the boxes also contain secrets that implicate everyone from London's most notorious underworld gangsters to powerful government figures, and even the Royal Family. Although the heist makes headlines throughout Britain for several days, a government gag order eventually brings all reporting of the case to an immediate halt.


Tagline: The true story of a heist gone wrong... in all the right ways.

View the Full Cast of The Bank Job 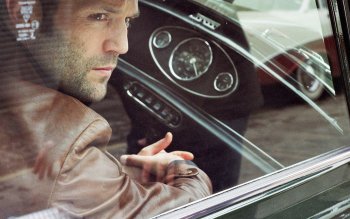