Interact with the Movie: Favorite I've watched this I own this Want to Watch Want to buy
Movie Info
Synopsis: This outrageously funny look at one man's final moments of bachelorhood stars Tom Hanks as Rick, reluctant recipient of a bachelor bash given by a group of friends who view partying as their full-time religion. Rick's worried fiancée, Debbie (Tawny Kitaen), dresses up in disguise and crashes the party to spy on her future husband.


Tagline: A man's tradition every woman should know about. 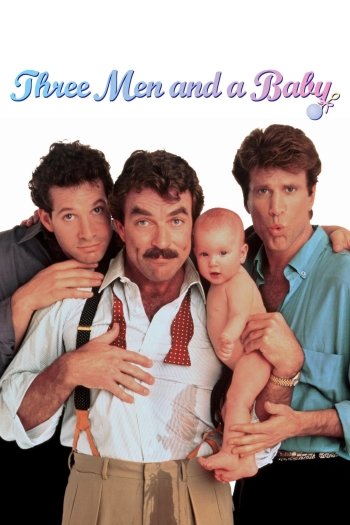 What Happens in Vegas
Cake
Fling