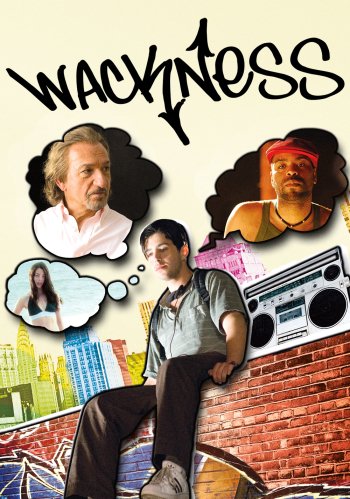 Info
Alpha Coders 1 Wallpapers 2 Images
Interact with the Movie: Favorite I've watched this I own this Want to Watch Want to buy
Movie Info
Synopsis: Set in New York City in the sweltering summer, The Wackness tells the story of a troubled teenage drug dealer, who trades pot for therapy sessions with a drug-addled psychiatrist. Things get more complicated when he falls for one of his classmates, who just happens to be the doctors daughter. This is a coming-of-age story about sex, drugs, music and what it takes to be a man. 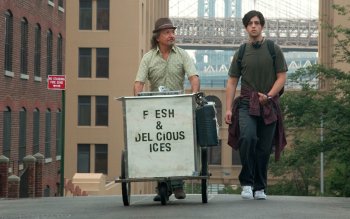 Sideways
Cheech & Chong Get Out of My Room
Pelt
Evil Bong 3: The Wrath of Bong 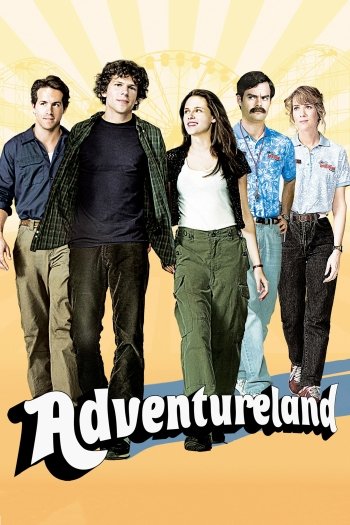 Adventureland
High The True Tale of American Marijuana
Clearing the Smoke: The Science of Cannabis
I Love You, Alice B. Toklas!
A Pig's Tale
Reefer Madness
The Dope