Interact with the Movie: Favorite I've watched this I own this Want to Watch Want to buy
Movie Info
Synopsis: Pete Sandidge (Tracy), a daredevil bomber pilot, dies when he crashes his plane into a German aircraft carrier, leaving his devoted girlfriend, Dorinda (Irene Dunne), who is also a pilot, heartbroken. In heaven, Pete receives a new assignment: he is to become the guardian angel for Ted Randall (Van Johnson), a young Army flyer. Invisibly, Pete guides Ted through flight school and into combat, but the ectoplasmic mentor's tolerance is tested when Ted falls for Dorinda. Ultimately, however, Pete not only comes to terms with their relationship but also acts as Dorinda's copilot when she undertakes a dangerous bombing raid, so that Ted won't have to. Remade by Steven Speilberg in 1989 as ALWAYS


Tagline: A Guy Named Joe is THE classic movie about a cracked up WWII bomber pilot (Spencer Tracy) sent back from Heaven as a ghost to provide guidance

The Other Side of Midnight
The Pilot 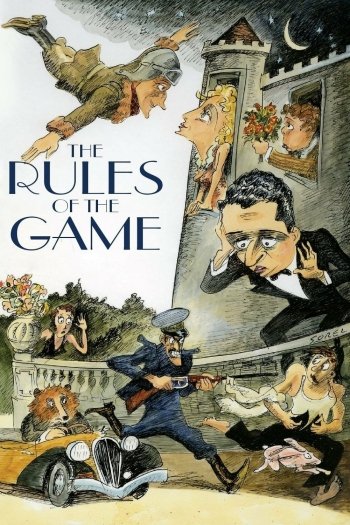