Interact with the Movie: Favorite I've watched this I own this Want to Watch Want to buy
Movie Info
Synopsis: After Saddam Hussein had the Kuwait Oil wells lit up, teams from all over the world fought those fires for months. They had to save the oil resources, as well as reduce air pollution. The different teams developed different techniques of extinguishing the fires. Man's emergency creativity can be seen at it's best.

IMAX - Into the Deep
Amazing Journeys 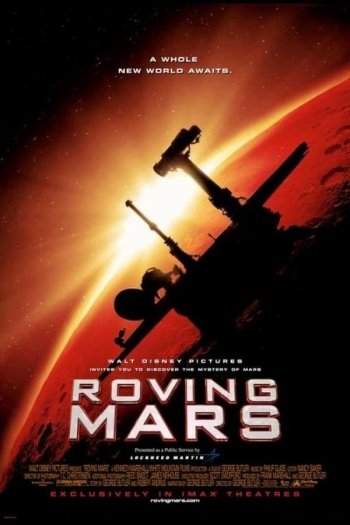