Interact with the Movie: Favorite I've watched this I own this Want to Watch Want to buy
Movie Info
Synopsis: Shiro Amasuka, dead leader of the Shimbara Revolt is resurrected from hell with the desire of overthrowing the shogunate for killing his companions. To do this , he resurrects an army od living dead swordsmen. Between him and his goal, only Yagyu Jubei stands..... 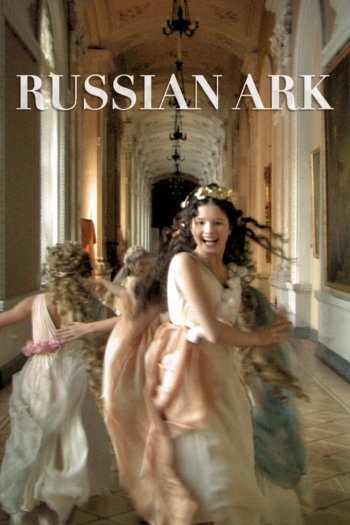