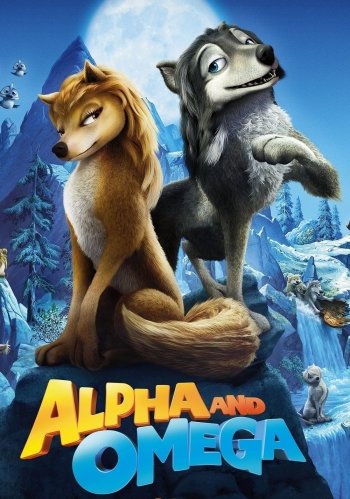 Info
12 Wallpapers 1 Art 34 Images 2 Avatars
Interact with the Movie: Favorite I've watched this I own this Want to Watch Want to buy
Movie Info
Synopsis: Two mismatched wolves embark on a cross-country quest to get back home and restore peace in their pack after being relocated thousands of miles away by well-meaning park rangers. Quick-witted Humphrey (voice of Justin Long) likes to frolic with friends and play video games with squirrels; disciplined Kate (voice of Hayden Panettiere) likes to call the shots and hunt caribou. Normally, an omega wolf like Humphrey would never stand a chance with an alpha wolf like Kate, but when they're both transported halfway across the country they must work together to get back to their natural habitat. And it won't be easy either, because the one thing Humphrey and Kate can agree on is that they don't have anything in common. Perhaps by working together toward a common goal, however, the two contentious traveling companions will finally realize that even lone wolves can use a helping paw every once in a while. 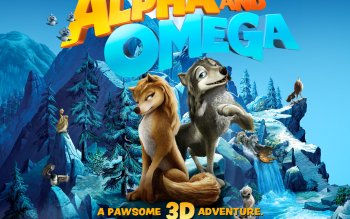 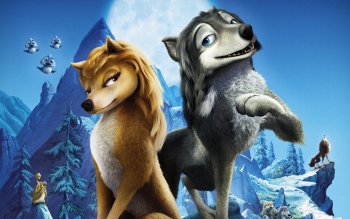 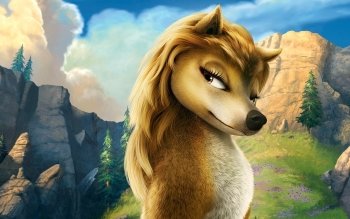 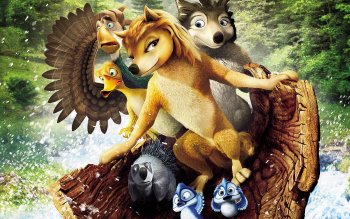 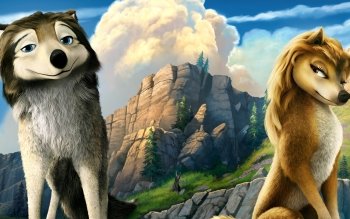 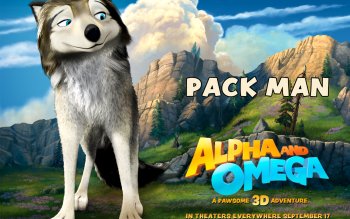 The Last Emperor
A Love in Germany