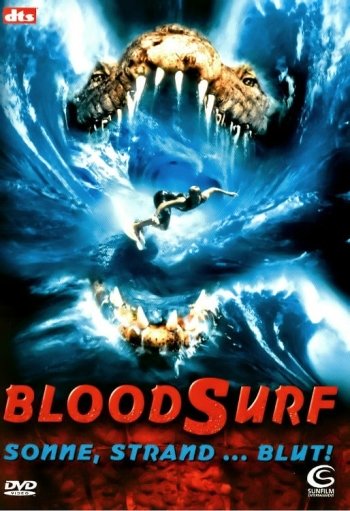 Info
Alpha Coders 1 Images
Interact with the Movie: Favorite I've watched this I own this Want to Watch Want to buy
Movie Info
Synopsis: A sleazy producer develops a concept he dubs "blood surfing" -- tossing bloody fish remains into the water to lure sharks and then surfing through the animals as they chomp about. Along with his camerawoman, the producer brings two thrill-seeking surfers to the coast of Florida to capture some gnarly footage. But, as they blood surf, they encounter something even more deadly: a colossal prehistoric crocodile intent on devouring them. 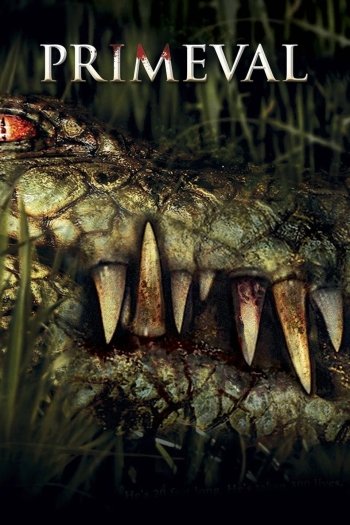 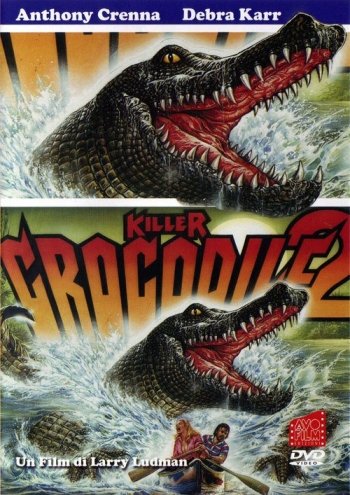 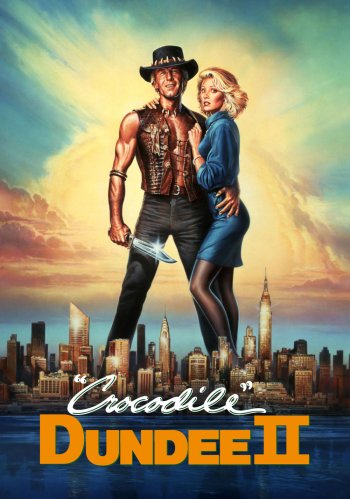