Movie Abyss The Kids Are All Right

Info
4 Images
Interact with the Movie: Favorite I've watched this I own this Want to Watch Want to buy
Movie Info
Synopsis: Two women, Nic and Jules brought a son and daughter into the world through artificial insemination. When one their children reaches age, both kids go behind their mother's backs to meet with the donor. Life becomes so much more interesting when the father, two mothers and children start to become attached to each other.

The Curse of the Were-Rabbit

On Any Sunday II 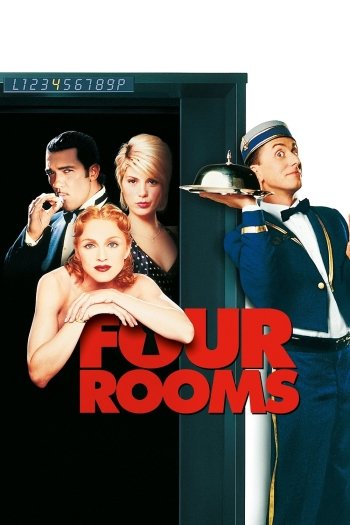