Interact with the Movie: Favorite I've watched this I own this Want to Watch Want to buy
Movie Info
Synopsis: In the tradition of Arthur Miller's McCarthy-era play The Crucible, this TV dramatization of the Salem Witch Trials was heavily influenced by the then present-day political scene. The climax is devoted to the notorious witch trials, staged at the behest of the Massachusetts colony's politically ambitious deputy governor. 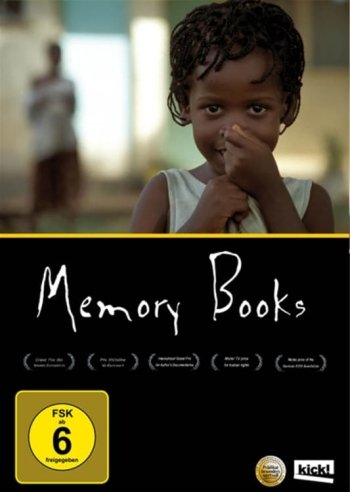 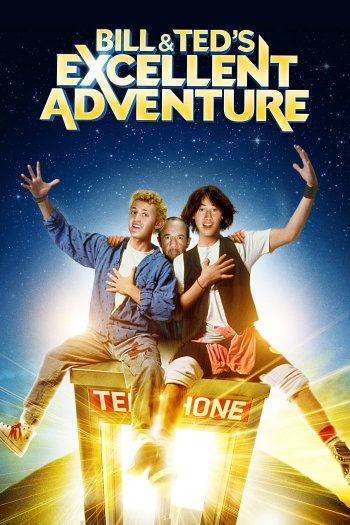