Interact with the Movie: Favorite I've watched this I own this Want to Watch Want to buy
Movie Info
Synopsis: The film tells the story of the experiences of Major Syrtis during the first Christmas on a newly-colonized Mars. Coyne has described the film as "Maybe Eraserhead or Dead Man crossed with some kind of fantasy and space aspects, like The Wizard of Oz and maybe A Space Odyssey, and set at Christmas-time. The story that unfolds is intended to hint at childlike magic within a tragic and realistic situation." 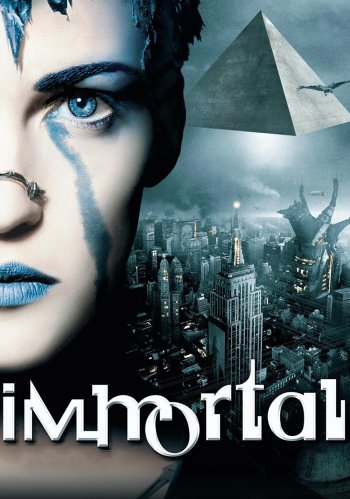 Immortal
Himmelskibet
Robinson Crusoe on Mars
End of the World