Interact with the Movie: Favorite I've watched this I own this Want to Watch Want to buy
Movie Info
Synopsis: Rollo and Lane just happen to be tossed off the train at White Beach where Robert Story -Air ace and writer- is supposed to stop. It is a case of mistaken identity as no one knows what Story looks like. So they get free room and meals at the Palm Inn and everything is going well until they want Story to fly in the race on Saturday. Rollo has never even be up in a plane, never mind fly one, so he must figure a way out. But the girls have everything bet on his winning the race. Written by Tony Fontana

Too extreme for TV! 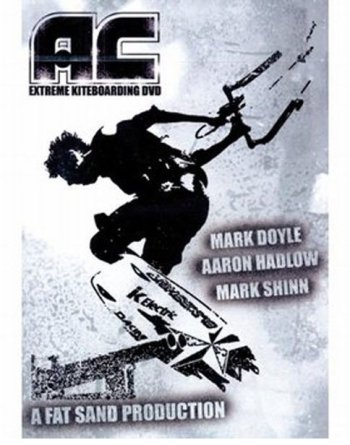