Interact with the Movie: Favorite I've watched this I own this Want to Watch Want to buy
Movie Info
Synopsis: Arriving at Medicine Bow, eastern schoolteacher Molly Woods meets two cowboys, irresponsible Steve and the "Virginian," who gets off on the wrong foot with her. To add to his troubles, the Virginian finds that his old pal Steve is mixed up with black-hatted Trampas and his rustlers...then finds himself at the head of a posse after said rustlers; and Molly hates the violent side of frontier life. 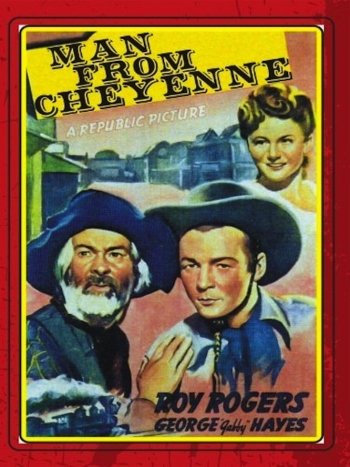