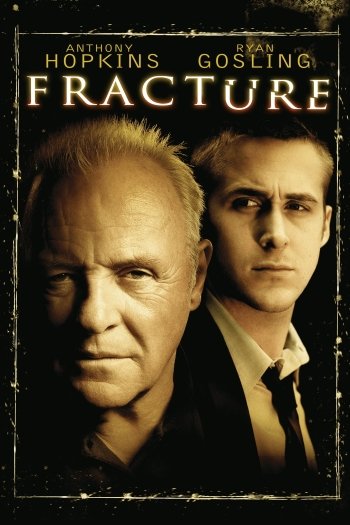 Info
Alpha Coders 2 Wallpapers 31 Images
Interact with the Movie: Favorite I've watched this I own this Want to Watch Want to buy
Movie Info
Synopsis: A husband is on trial for the attempted murder of his wife, in what is seemingly an open/shut case for the ambitious district attorney trying to put him away. However, there are surprises for both around every corner, and, as a suspenseful game of cat-and-mouse is played out, each must manipulate and outwit the other. 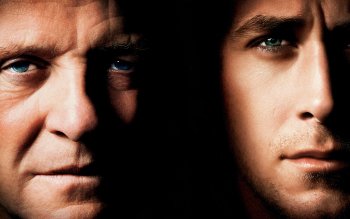 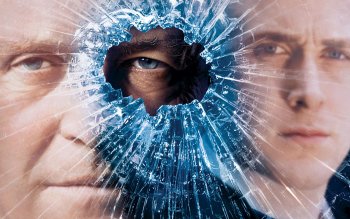 A Bullet for Pretty Boy
Farewell, My Lovely
A Perfect Murder
Dear Murderer 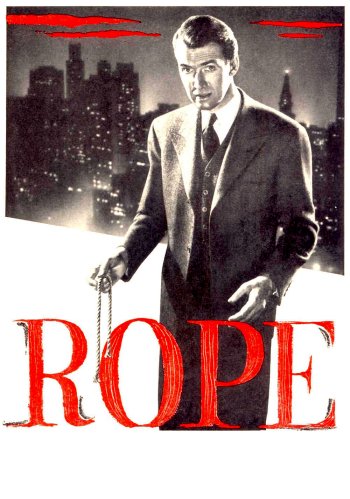