Movie Abyss Sex and the City

Sex and the City

Info
1 Wallpapers 18 Images
Interact with the Movie: Favorite I've watched this I own this Want to Watch Want to buy
Movie Info
Synopsis: A New York writer on sex and love is finally getting married to her Mr. Big. But her three best girlfriends must console her after one of them inadvertently leads Mr. Big to jilt her.


Tagline: Get carried away.

View the Full Cast of Sex and the City

Recent Sex and the City Wallpapers 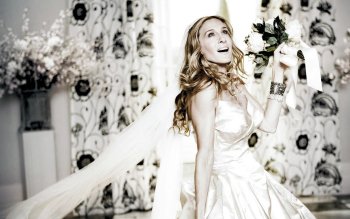