Info
Alpha Coders 4 Wallpapers 1 Images
Interact with the Movie: Favorite I've watched this I own this Want to Watch Want to buy
Movie Info
Synopsis: In a boorish future, the government sponsors a popular, but bloody, cross-country race in which points are scored by mowing down pedestrians. Five teams, each comprised of a male and female, compete using cars equipped with deadly weapons. Frankenstein, the mysterious returning champion, has become America's hero, but this time he has a passenger from the underground resistance. 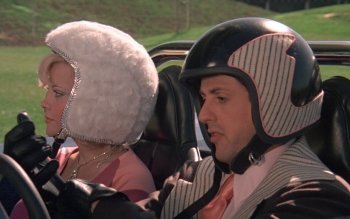 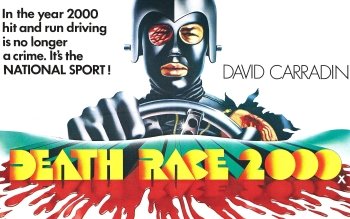 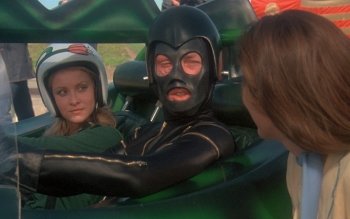 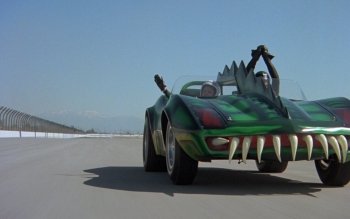 The Running Man
Highlander: The Source 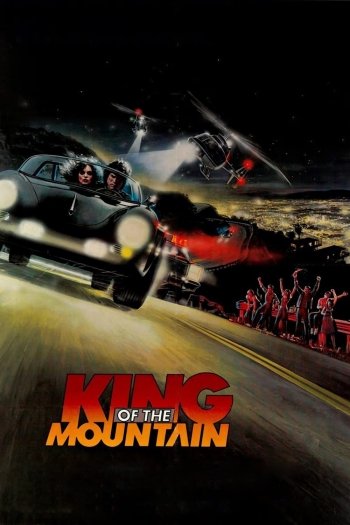 King of the Mountain
Darkdrive
Virtuality 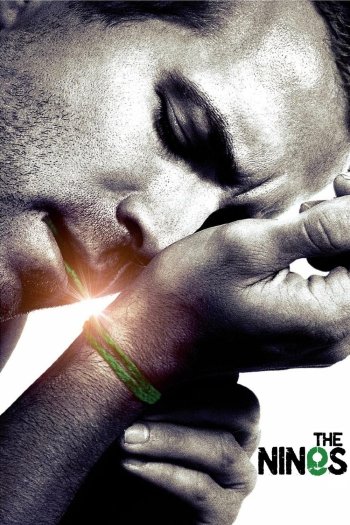