Interact with the Movie: Favorite I've watched this I own this Want to Watch Want to buy
Movie Info
Synopsis: Two Hurricane Katrina evacuees from the Desire Projects in New Orleans who both end up in Houston after the storm. The storm twists the fates of these two men. The first, Jay Dee, was a feared and powerful crime boss who is humbled when he loses everything and winds up as a lowly clerk at a retail chain store. The second, Shawn, an underachieving poor kid from the neighborhood gets a fresh start and becomes a writer/novelist. 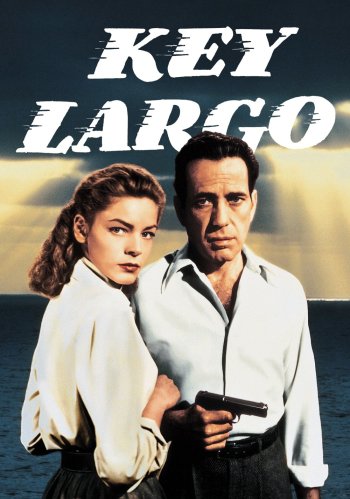