Interact with the Movie: Favorite I've watched this I own this Want to Watch Want to buy
Movie Info
Synopsis: A group of Australian SAS regiment soldiers are deployed to Vietnam around 1967/8 and encounter the realities of war, from the numbing boredom of camp life and long range patrols, raids and ambushes where nothing happens, to the the terror of enduring mortar barrages from an unseen enemy. Men die and are crippled in combat by firefights and booby traps, soldiers kill and capture the enemy, gather intelligence and retake ground only to cede it again whilst battling against the bureaucracy and obstinacy of the conventional military hierarchy. In the end they return to civilization, forever changed by their experiences but glad to return to the life they once knew. 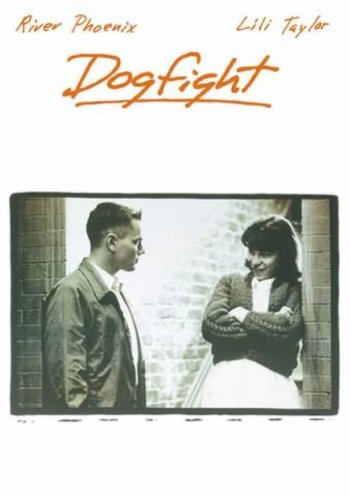 Dogfight
Getting Even
Eastern Condors