Interact with the Movie: Favorite I've watched this I own this Want to Watch Want to buy
Movie Info
Synopsis: In 1989, clean-cut FBI man John Buckner is detailed to escort heavily-bearded Huey Walker back to jail for offences dating back to his days as a celebrated hippy radical. After Walker dupes Buckner on the train and himself falls into the hands of a couple of well-meaning refugees from the 60's, the two men with apparently nothing in common find themselves on the run together. But appearances can be deceptive.


Tagline: A fed from the 80s is taking a fugitive from the 60s on a little trip - and vice versa. 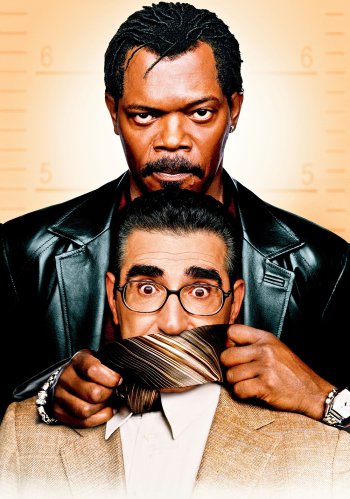 The Man
The Rage in Placid Lake
Junk Mail 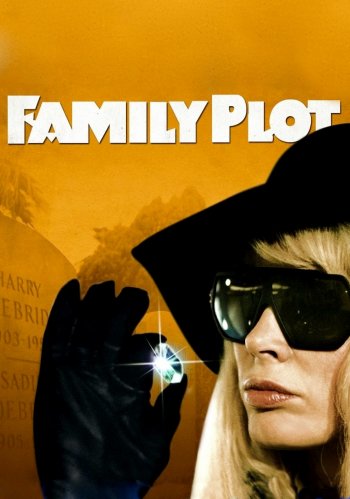 The Tourist
The Hard Way