Movie Abyss Flags of Our Fathers 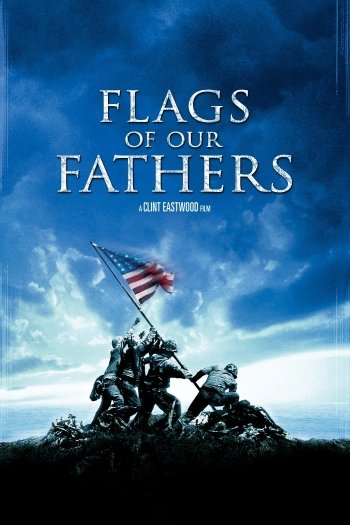 Flags of Our Fathers

Info
1 Wallpapers 24 Images
Interact with the Movie: Favorite I've watched this I own this Want to Watch Want to buy
Movie Info
Synopsis: There were five Marines and one Navy Corpsman photographed raising the U.S. flag on Mt. Suribachi by Joe Rosenthal on February 23, 1945. This is the story of three of the six surviving servicemen - John 'Doc' Bradley, Pvt. Rene Gagnon and Pvt. Ira Hayes - who fought in the battle to take Iwo Jima from the Japanese.


Tagline: They fight for their country but they die for their friends.

View the Full Cast of Flags of Our Fathers

Recent Flags of Our Fathers Wallpapers 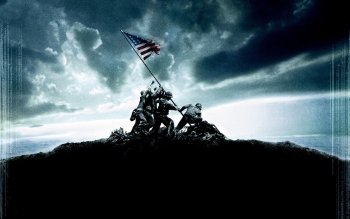 Better Off Dead...
Made in Dagenham