Interact with the Movie: Favorite I've watched this I own this Want to Watch Want to buy
Movie Info
Synopsis: A focus on life in a gang, Boulevard Nights portrays the dangers of street violence. Richard Yniguez plays a young Chicano who tries to get out of the gang, but he keeps finding himself drawn back into it.

Little Chenier
The Making of 'The Bridge on the River Kwai'

Diary of a Sex Addict 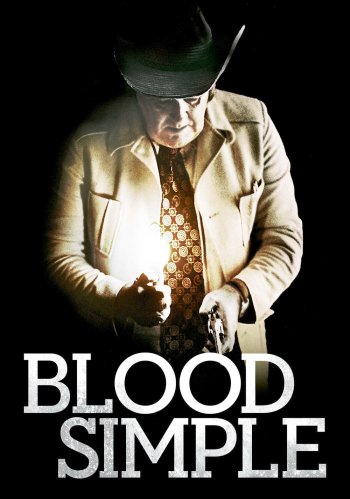