Interact with the Movie: Favorite I've watched this I own this Want to Watch Want to buy
Movie Info
Synopsis: David, an American photographer, and his Russian girlfriend Katia are scouting locations for an upcoming photo shoot. During the day, they drive through some of the wildest, most bizarre desert landscapes, whilst at night, they continually argue and have raw, primal sex. Eventually, their luck runs out. 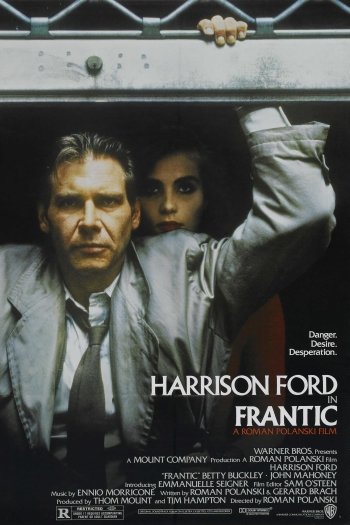 Frantic
Out of order
Butterfly on a Wheel