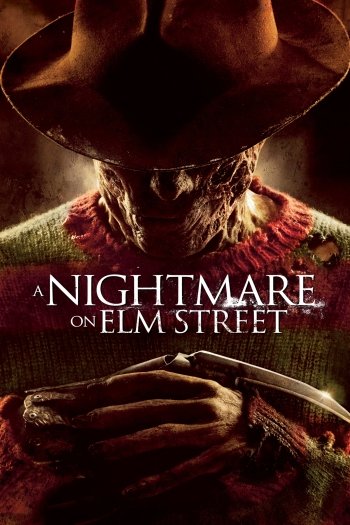 Info
Alpha Coders 16 Wallpapers 15 Phone Wallpapers 1 Art 5 Images 3 Avatars
Interact with the Movie: Favorite I've watched this I own this Want to Watch Want to buy
Movie Info
Synopsis: The film that brings back horror icon Freddy Krueger as a darker and more sinister character than ever before. While Freddy is on the prowl, a group of teenagers being stalked soon learn they all have a common factor making them targets for this twisted killer.

View all 16 Wallpapers Recent A Nightmare on Elm Street Wallpapers 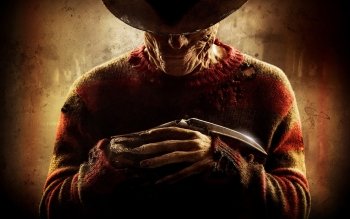 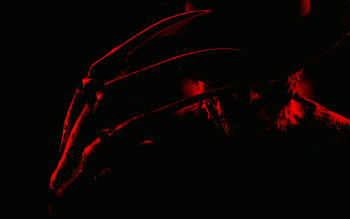 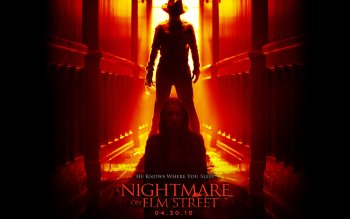 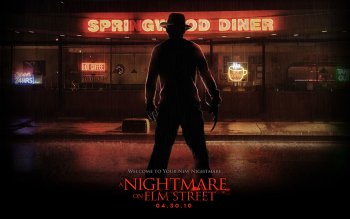 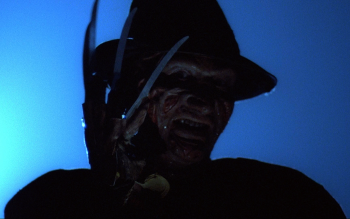