Info
Alpha Coders 7 Wallpapers 33 Images
Interact with the Movie: Favorite I've watched this I own this Want to Watch Want to buy
Movie Info
Synopsis: Milo Boyd is a bounty hunter whose latest gig is rather satisfying, as he finds out that the bail-skipper he must chase down is his own ex-wife, Nicole -- but she has no intention of getting nabbed without a fight. Complicating matters, Nicole's wannabe-boyfriend, Stewart, joins the chase.

View the Full Cast of The Bounty Hunter 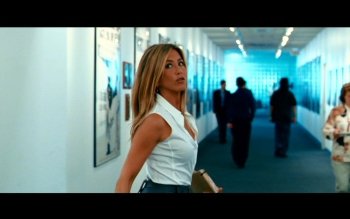 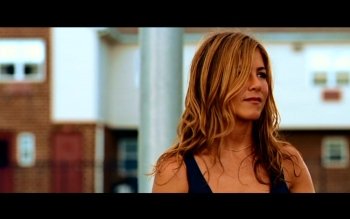 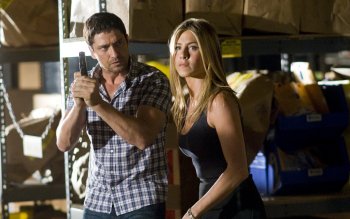 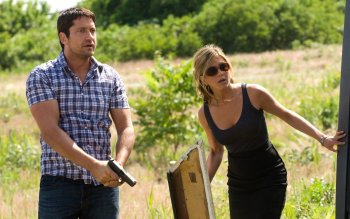 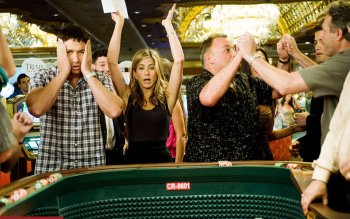 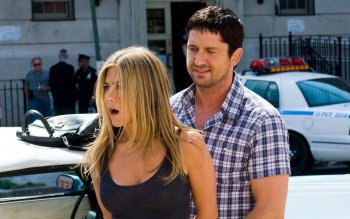 Domino
Bring Me the Head of Alfredo Garcia

Once Upon a Time in the West
Frankenfish