Info
3 Wallpapers 13 Images 1 Covers
Interact with the Movie: Favorite I've watched this I own this Want to Watch Want to buy
Movie Info
Synopsis: Skillfully framed by an unknown enemy for the murder of a priest, wanted vigilante MacManus brothers Murphy and Connor must come out of hiding on a sheep farm in Ireland to fight for justice in Boston.


Tagline: The Saints Are Calling

View the Full Cast of The Boondock Saints II: All Saints Day 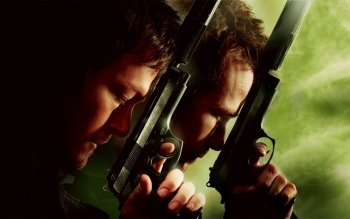 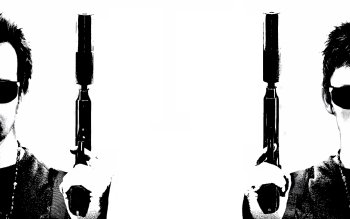 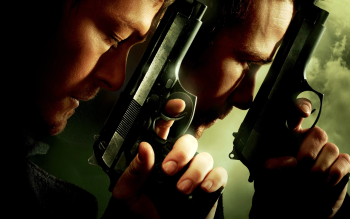