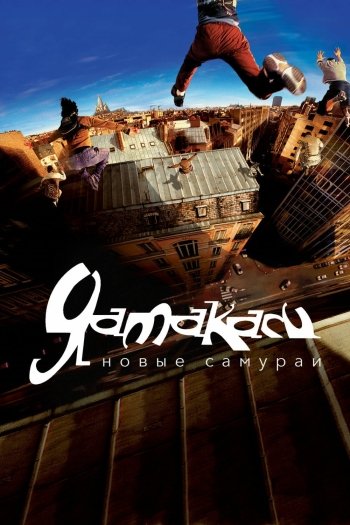 Info
Alpha Coders 1 Images
Interact with the Movie: Favorite I've watched this I own this Want to Watch Want to buy
Movie Info
Synopsis: Yamakasi - Les samouraïs des temps modernes is a 2001 French movie written by Luc Besson. It demonstrates the skills of the Yamakasi, a group of traceurs who battle against injustice in the Paris ghetto. They use parkour to steal from the rich in order to pay off medical bills for a kid injured copying their techniques.

View the Full Cast of Yamakasi