Interact with the Movie: Favorite I've watched this I own this Want to Watch Want to buy
Movie Info
Synopsis: After serving together in the French Foreign Legion, a mercenary and a doctor leave the service and go their separate ways. Later, they are reunited and become involved with a caper involving millions in a high-security safe. The two men become locked in during a holiday weekend as the attempt to crack the safe's combination.

Conversations With My Gardener 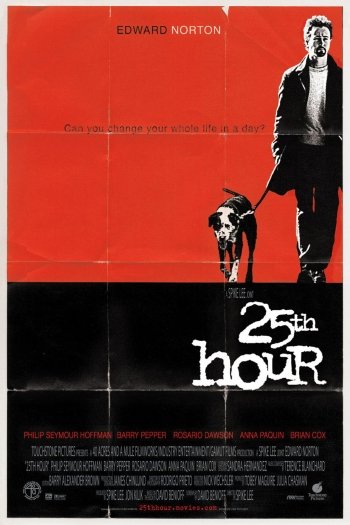