Movie Abyss The Little Polar Bear: The Dream of Flying

The Little Polar Bear: The Dream of Flying

Interact with the Movie: Favorite I've watched this I own this Want to Watch Want to buy
Movie Info
Synopsis: Lars must rescue himself and other animals from the cages of animal trappers. After a long journey home with new brown bear friend Lea, Lars finds his parents have become ill. When Lea takes Lars to fetch the honey medicine, Lars crosses the snow line for the first time and learns about the forest. With his parents cured, it's time to relax until Yuri, the funny Puffin, drops in unable to fly. It's up to Lars and his chillin' chums to help Yuri head back to the skies where he belongs!

The Flight Before Christmas 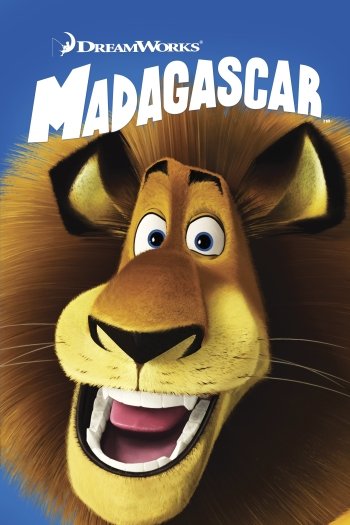 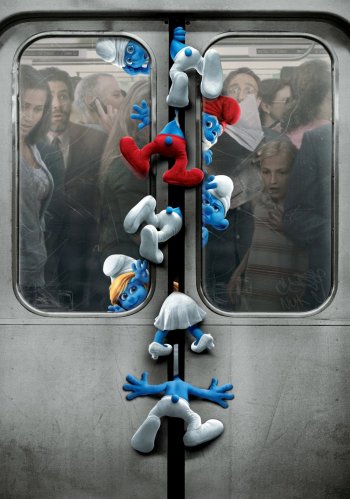 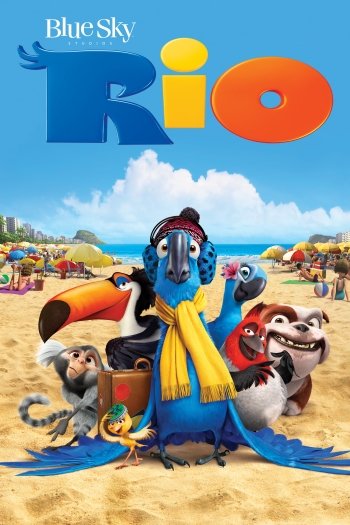 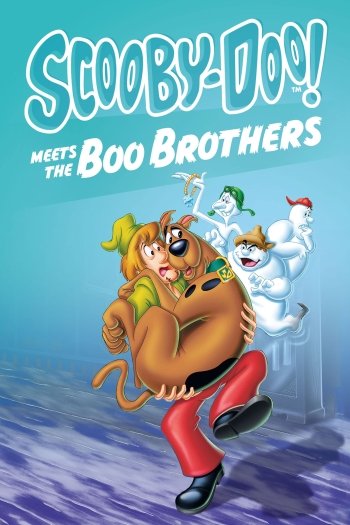