Interact with the Movie: Favorite I've watched this I own this Want to Watch Want to buy
Movie Info
Synopsis: A small-town, country doctor has been a widow for two years but is still in love with her dead husband, Michael. Despite the best efforts of her father in law to marry her off to the local eligible bachelors, she still remains so. The week-long county fair is approaching and her father in law traps her into an unfair deal involving the feeding of her bull and her attendance at the fair with a suitable escort. She decides to call his bluff by hiring a male escort to attend the fair as her lover. However, things don't go quite according to plan as he smells a rat and investigates the new boyfriend and even worse the escort starts to fall in love with her! 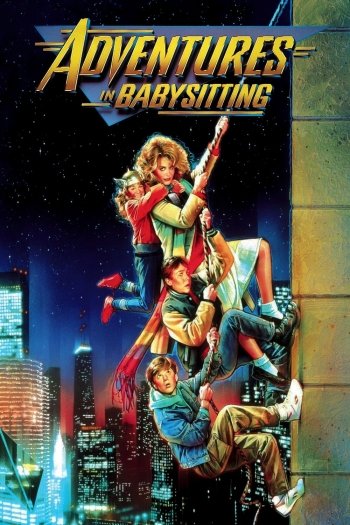 The Jewel of the Nile
Charlotte and Her Boyfriend
Singles
Wristcutters: A Love Story 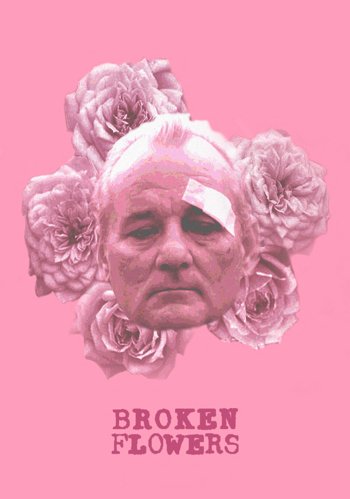