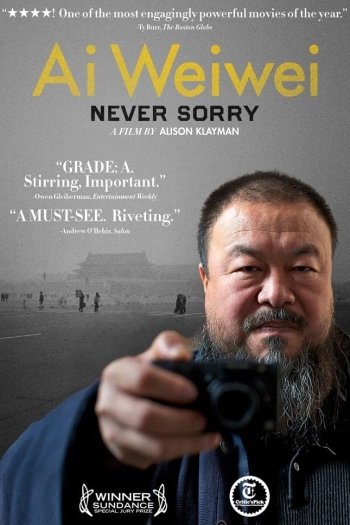 Info
1 Images
Interact with the Movie: Favorite I've watched this I own this Want to Watch Want to buy
Movie Info
Synopsis: Ai Weiwei is known for many things – great architecture, subversive in-your-face art, and political activism. He has also called for greater transparency on the part of the Chinese state. Director Alison Klayman chronicles the complexities of Ai’s life for three years, beginning with his rise to public prominence via blog and Twitter after he questioned the deaths of more than 5,000 students in the 2008 Sichuan earthquake. The record continues through his widely publicized arrest in Beijing in April of 2011. As Ai prepares various works of art for major international exhibitions, his activism heats up, and his run-ins with China’s authorities become more and more frequent.


Tagline: Can an artist change China?

Client 9: The Rise and Fall of Eliot Spitzer

Casino Jack and the United States of Money

Joan Rivers: A Piece of Work 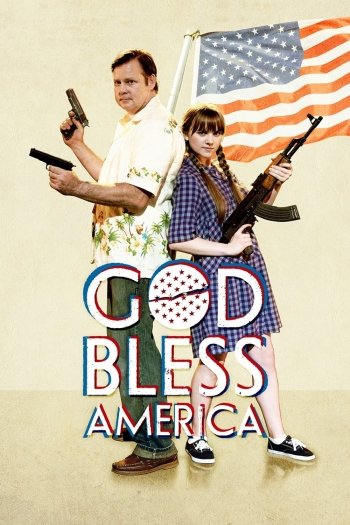