Info
Alpha Coders 16 Wallpapers 5 Phone Wallpapers 12 Art 27 Images 7 Avatars
Interact with the Movie: Favorite I've watched this I own this Want to Watch Want to buy
Movie Info
Synopsis: The iconic creatures from two of the scariest film franchises in movie history wage their most brutal battle ever—in our own backyard. The small town of Gunnison, Colorado becomes a war zone between two of the deadliest extra-terrestrial life forms—the Alien and the Predator. When a Predator scout ship crash-lands in the hills outside the town, Alien Facehuggers and a hybrid Alien/Predator are released and begin to terrorize the town.


Tagline: The Last Place On Earth We Want To Be Is In The Middle 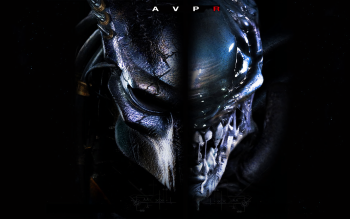 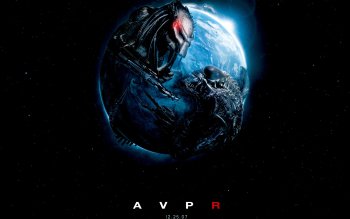 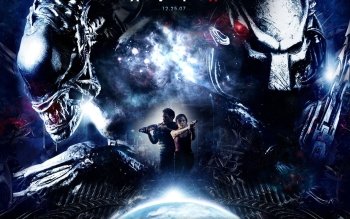 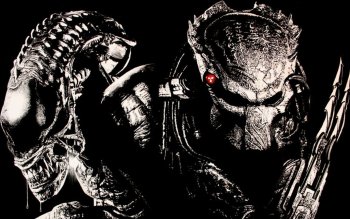 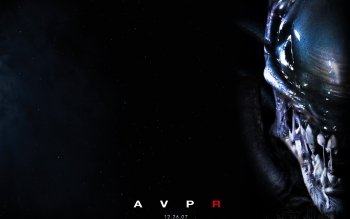 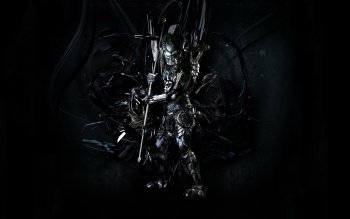 Predators
The Visitation
Riders of the Whistling Pines
Shivers 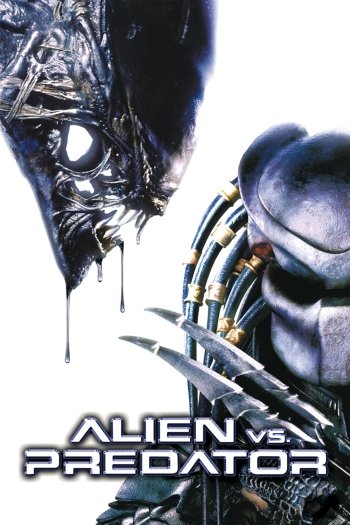