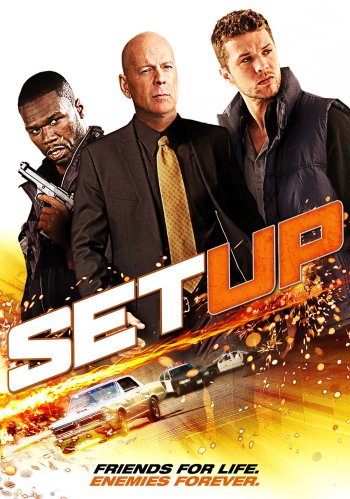 Info
Alpha Coders 10 Images
Interact with the Movie: Favorite I've watched this I own this Want to Watch Want to buy
Movie Info
Synopsis: A group of friends plan out a detailed heist that turns deadly when one betrays the other by taking off with the goods. Taking matters into his own hands, Sonny seeks out his revenge teaming up with the most dangerous mob boss in town to get back what is rightfully his. When he finally comes face to face with his longtime friend he will be forced to make a life changing choice.

View the Full Cast of Setup 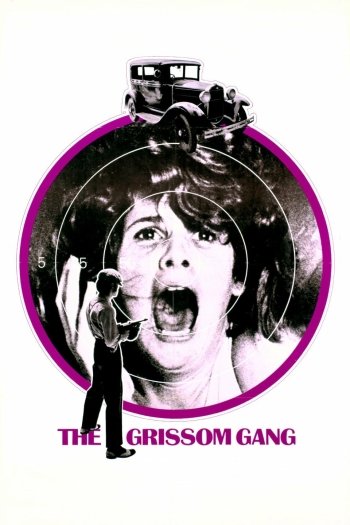