Info
Alpha Coders 2 Wallpapers 17 Images
Interact with the Movie: Favorite I've watched this I own this Want to Watch Want to buy
Movie Info
Synopsis: In her many years as a social worker, Emily Jenkins believes she has seen it all, until she meets 10-year-old Lilith and the girl's cruel parents. Emily's worst fears are confirmed when the parents try to harm the child, and so Emily assumes custody of Lilith while she looks for a foster family. However, Emily soon finds that dark forces surround the seemingly innocent girl, and the more she tries to protect Lilith, the more horrors she encounters.


Tagline: Some cases should never be opened.

View the Full Cast of Case 39 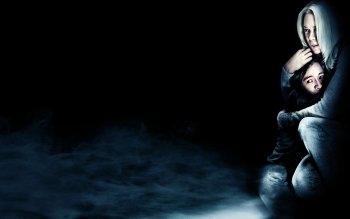 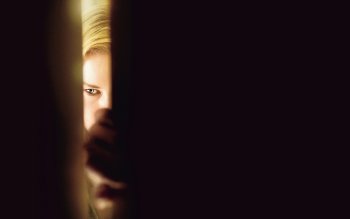 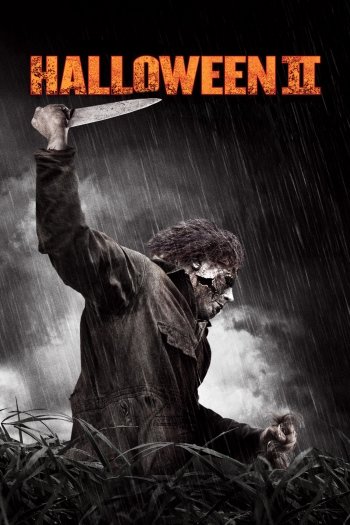 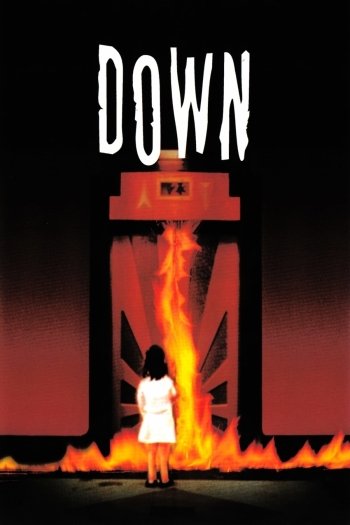 Down
Adventures of Kitty O'Day
The Boston Strangler 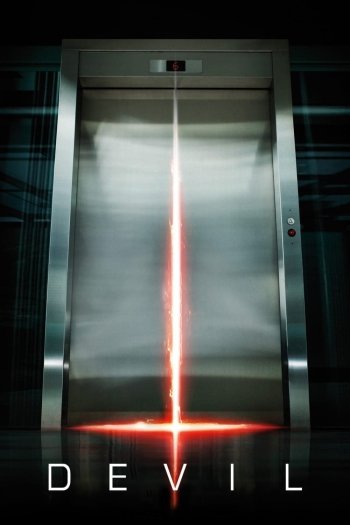 The Cave
Singapore Sling
Tell Me Something
Anamorph