Interact with the Movie: Favorite I've watched this I own this Want to Watch Want to buy
Movie Info
Synopsis: Three teenage brothers, gang-member Bobby, troubled mama's boy Alan and self-assured prankster Lex, reside in a downtrodden section of Glasgow, Scotland, circa 1968. But while Bobby and Alan are beginning to experience the power of raging hormones, the story focuses on Lex, who begins a downward spiral after he accidentally shoots the leader of Bobby's gang. Lex's cockiness and immaturity unfortunately prevent him from understanding the effect his subsequent crimes will have on both himself, and on those around him.


Tagline: You are now entering Tongland 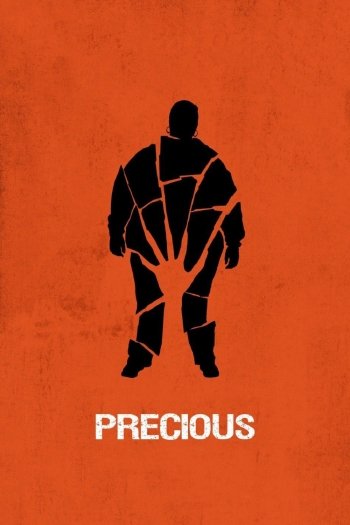 I Saw the Devil
Ghost Machine 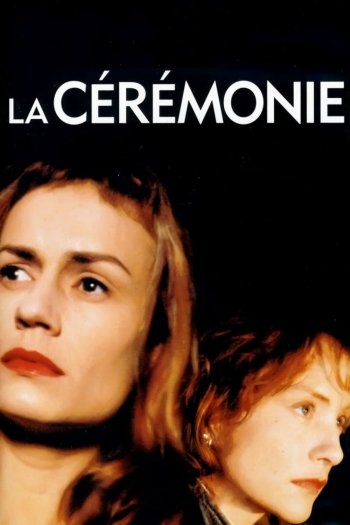 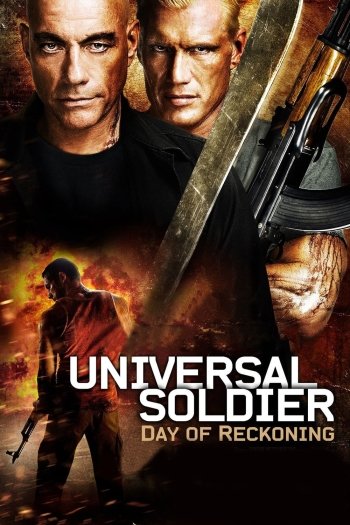