Movie Abyss Death at a Funeral 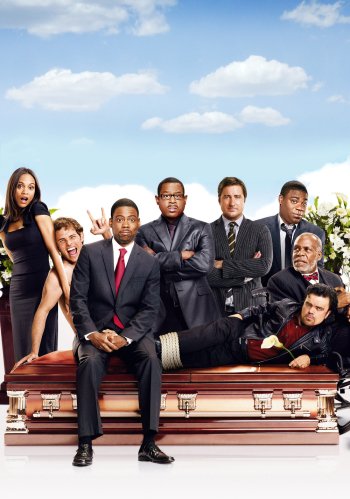 Info
Alpha Coders 7 Wallpapers 20 Images
Interact with the Movie: Favorite I've watched this I own this Want to Watch Want to buy
Movie Info
Synopsis: Aaron's father's funeral is today at the family home, and everything goes wrong: the funeral home delivers the wrong body, his cousin accidentally drugs her fiancé, and Aaron's successful younger brother, Ryan, flies in from New York, broke but arrogant. To top it all off, a mysterious stranger wants a word with Aaron.


Tagline: This is one sad family.

View the Full Cast of Death at a Funeral

View all 7 Wallpapers Recent Death at a Funeral Wallpapers 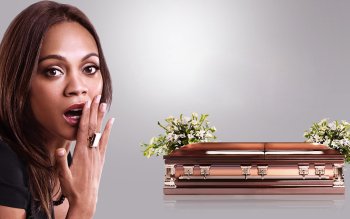 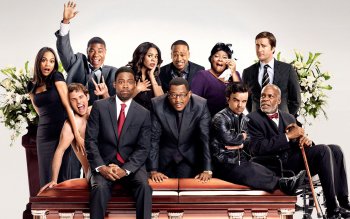 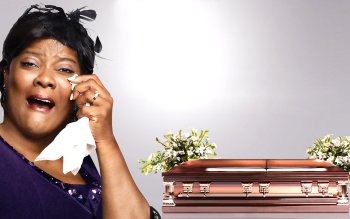 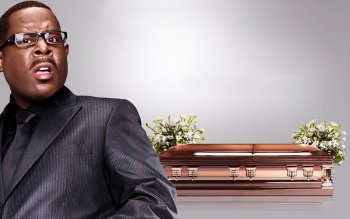 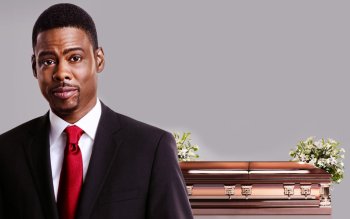 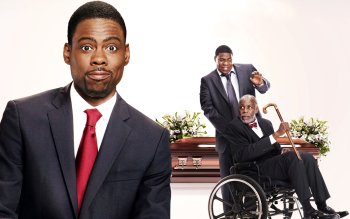 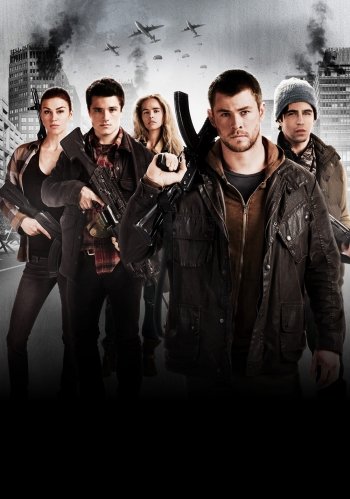