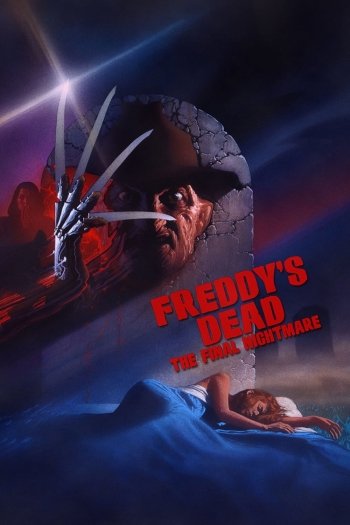 Info
Alpha Coders 1 Wallpapers 17 Images
Interact with the Movie: Favorite I've watched this I own this Want to Watch Want to buy
Movie Info
Synopsis: Just when you thought it was safe to sleep, Freddy Krueger returns in this sixth installment of the Nightmare on Elm Street films, as psychologist Maggie Burroughs, tormented by recurring nightmares, meets a patient with the same horrific dreams. Their quest for answers leads to a certain house on Elm Street -- where the nightmares become reality.


Tagline: They saved the best for last.

View the Full Cast of Freddy's Dead: The Final Nightmare 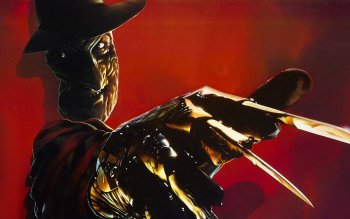 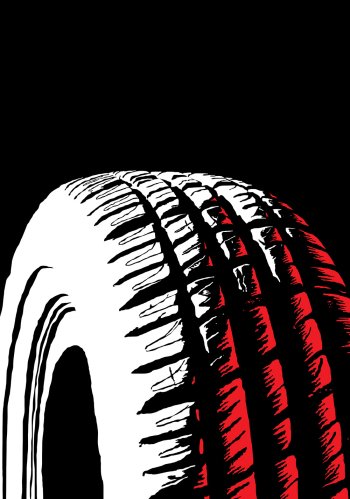