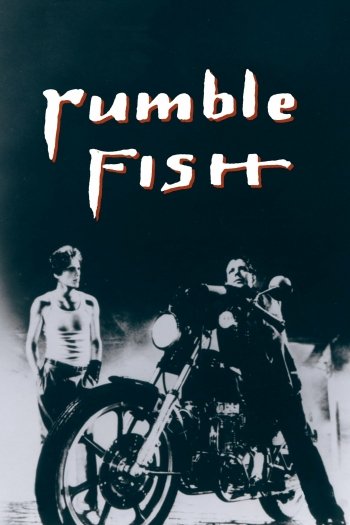 Info
Alpha Coders 1 Images
Interact with the Movie: Favorite I've watched this I own this Want to Watch Want to buy
Movie Info
Synopsis: Rusty James, an absent-minded street thug, struggles to live up to his legendary older brother's reputation, and longs for the days when gang warfare was going on. 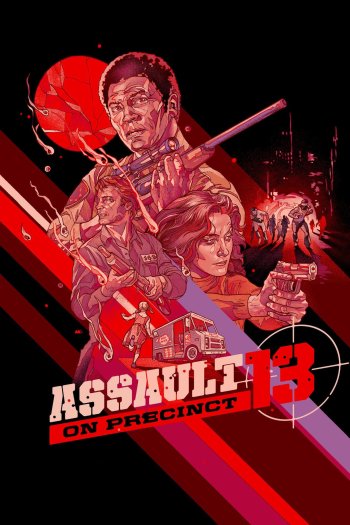 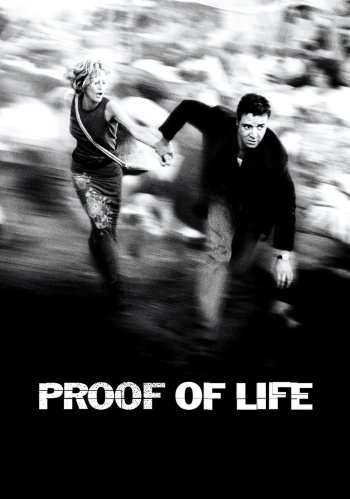