Info
2 Wallpapers 6 Images
Interact with the Movie: Favorite I've watched this I own this Want to Watch Want to buy
Movie Info
Synopsis: Millionaire real estate developer George Wade doesn't make a move without Lucy Kelson, his multitasking chief counsel and virtual right arm. But after a year of calling the shots, Lucy is giving her two weeks' notice. It seems Lucy's finally free of George and his 24-hour requests, which included everything from taking care of George's clothing to handling his divorce settlements. But George has other ideas.


Tagline: A comedy about love at last glance. 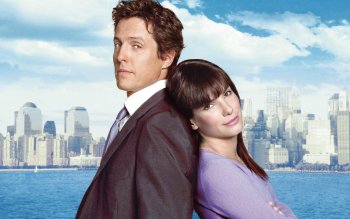 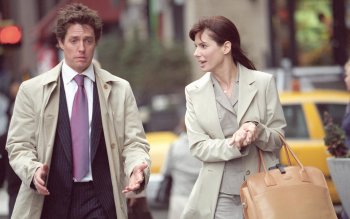 Paris When It Sizzles

Lovely to Look at
Die Menschenfischer

An American in Paris