Interact with the Movie: Favorite I've watched this I own this Want to Watch Want to buy
Movie Info
Synopsis: The year is 1675. England is threatened by religious and political rivalries. King Charles II's Catholic brother, James, is next in line for the throne, but many Protestants put their faith in Charles' illegitimate son, The Duke of Monmouth. On the king's death, conflict is inevitable... Over seven days journey from London, Exmoor is a primitive and lawless area. Here, farmer Jack Ridd lives with his wife Sarah, son John, and two daughters. The only shadow over their simple life is cast by the notorious outlaw family the Doones. The aristocratic Doones were banished from their ancestral lands and now live through looting, theft, and murder. Their brutality is legendary...


Tagline: Passion, romance and epic adventure in a classic tale of rivalry and revenge

Revenge
Shadows in an Empty Room

The Exterminator
Brighton Rock
When the Raven Flies
Revengers Tragedy 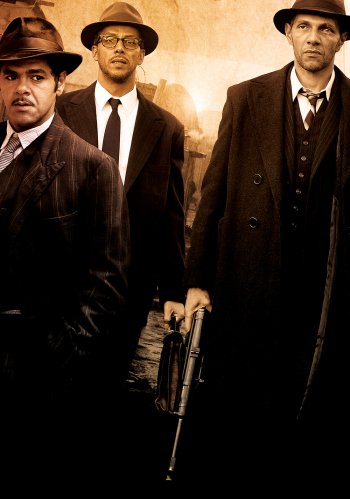