Interact with the Movie: Favorite I've watched this I own this Want to Watch Want to buy
Movie Info
Synopsis: British diplomat Harrington Brande takes up his new lowly post in Spain accompanied by his son Nicholas. That his wife had left him seems to have affected his career. Nicholas sees it all as something of an adventure and soon becomes friends with the new gardener, Jose. As Nicholas begins to spend more time with Jose, his father takes offense and is concerned at the boy's loss of affection for him. It leads him to bar Nicholas from even speaking to the gardener. And soon tensions mount. 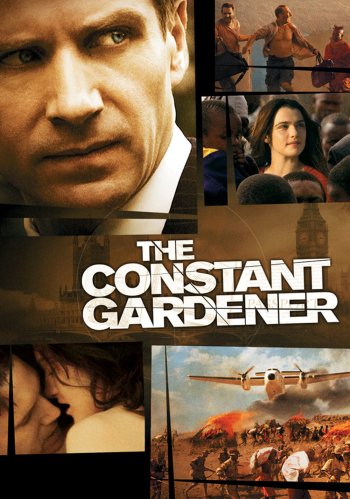 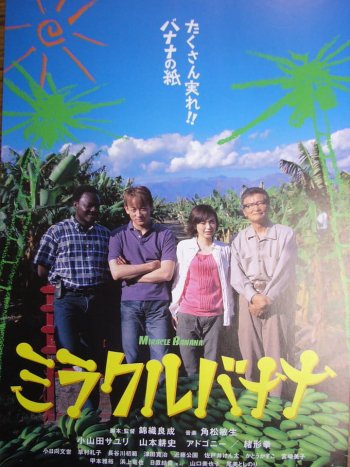