Info
1 Wallpapers 3 Images
Interact with the Movie: Favorite I've watched this I own this Want to Watch Want to buy
Movie Info
Synopsis: After surviving the incidents in Barrow, Alaska, Stella Olemaun relocates to Los Angeles, where she intentionally attracts the attention of the local vampire population in order to avenge the death of her husband, Eben.


Tagline: Don't walk into the dark.

View the Full Cast of 30 Days of Night: Dark Days 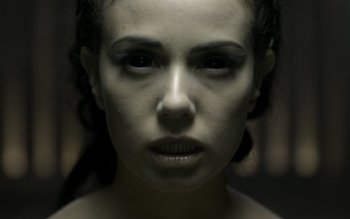 The Fifth Commandment
One Tough Cop 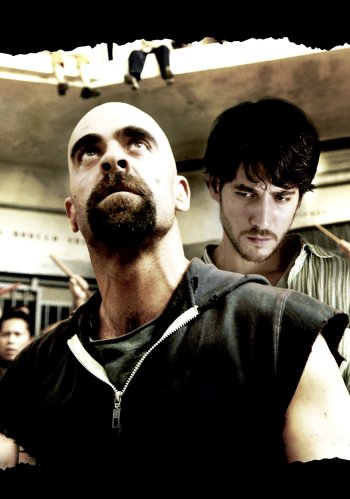