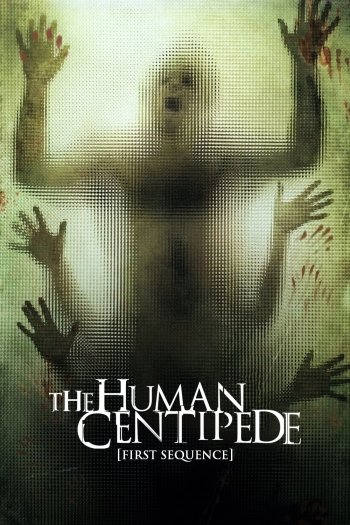 Info
Alpha Coders 1 Wallpapers 2 Images
Interact with the Movie: Favorite I've watched this I own this Want to Watch Want to buy
Movie Info
Synopsis: During a stopover in Germany in the middle of a carefree road trip through Europe, two American girls find themselves alone at night when their car breaks down in the woods. Searching for help at a nearby villa, they are wooed into the clutches of a deranged retired surgeon who explains his mad scientific vision to his captives' utter horror. They are to be the subjects of his sick lifetime fantasy: to be the first to connect people, one to the next, and in doing so bring to life "the human centipede."


Tagline: Their flesh is his fantasy 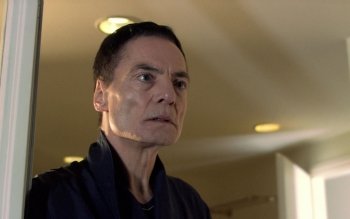