Interact with the Movie: Favorite I've watched this I own this Want to Watch Want to buy
Movie Info
Synopsis: Swing, Sing and Think is a chronicle of the young French pianist David Fray's recording sessions of three of Bach's famous clavier concertos. Each chapter features a few minutes of Fray at home in Paris explicating his interpretation of the score at his piano, followed by rehearsal and recording sessions he conducts with the Deutsche Kammerphilharmonie Bremen, one of the finest chamber orchestras in Europe. 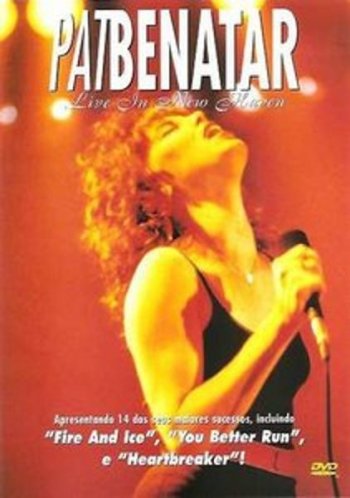 Pat Benatar: Live in New Haven
Sunshine Superman: The Journey of Donovan
Attwenger Adventure
All You Need Is Klaus
Queen + Paul Rodgers: Return of the Champions
ACDC - Dokumentation
Rocksteady: The Roots of Reggae
Warming by the Devil's Fire
Mono: Holy Ground
Genius Within: The Inner Life of Glenn Gould
The Holy Modal Rounders: Bound to Lose