Interact with the Movie: Favorite I've watched this I own this Want to Watch Want to buy
Movie Info
Synopsis: A group of stoners inhale more than they bargained for when they smoke from an evil bong in this campy comedy. The guys buy a vintage bong named EeBee from an ad in High Times magazine, but they have no idea the possessed pipe will gradually suck them into a horrifying surreal world. As they fight for their lives, EeBee's former owner (none other than Tommy Chong) -- the only one who understands the power of the bong -- tries to rescue them. 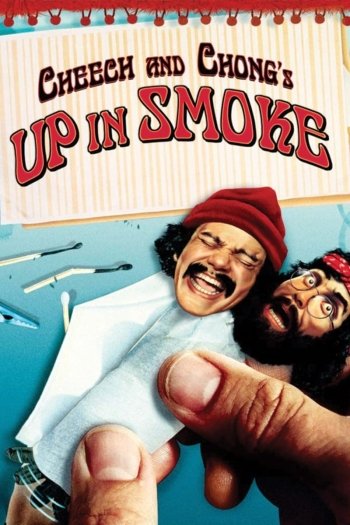