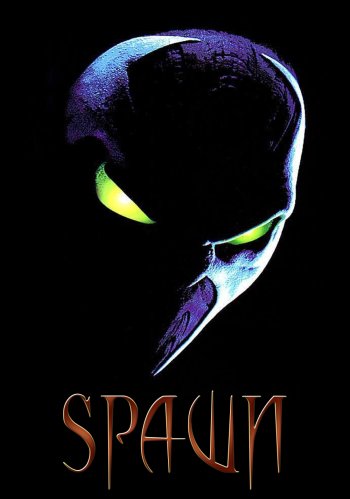 Info
Alpha Coders 2 Wallpapers 1 Phone Wallpapers 14 Images 1 Avatars
Interact with the Movie: Favorite I've watched this I own this Want to Watch Want to buy
Movie Info
Synopsis: After being murdered by corrupt colleagues in a covert government agency, Al Simmons (Michael Jai White) makes a pact with the devil to be resurrected to see his beloved wife Wanda (Theresa Randle). In exchange for his return to Earth, Simmons agrees to lead Hell's Army in the destruction of mankind.

View the Full Cast of Spawn 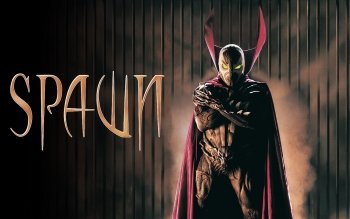 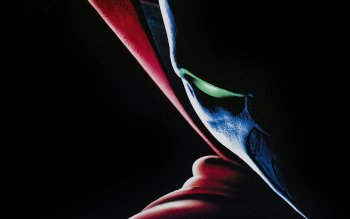 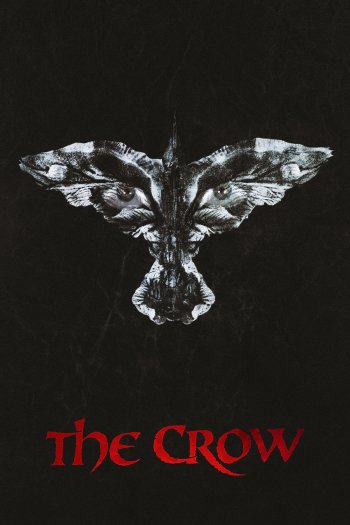 The Cave
The Killer Elite
The Last of the Vikings